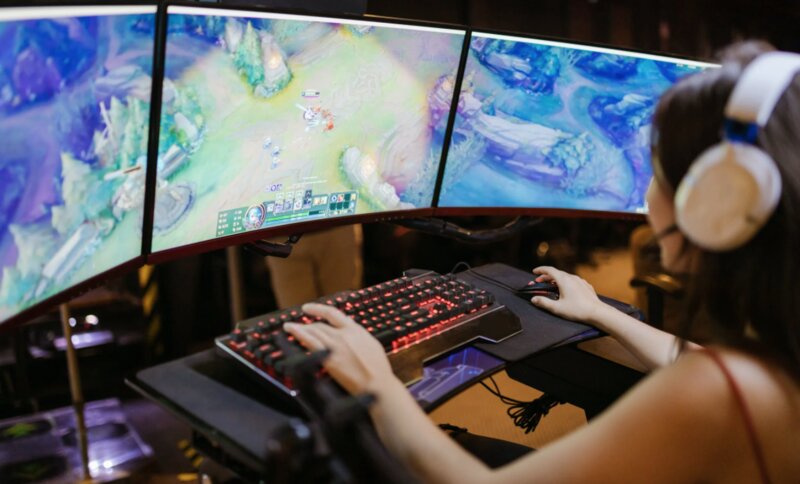 League of Legends is arguably the most popular multiplayer game in the world. Having boasted over one-hundred and ten million players at its peak month, the game has continuously evolved and attracted countless new fans, from all sexes, ages, countries and familiarity to games. With over one-hundred and fifty heroes, numerous updates, new items, and heroes the game can feel daunting for newcomers, especially when you add every steep learning curve that is attached to the game. Thankfully, at its core League of Legends remains the same, and we’ll give you a quick intro to its concepts.