How to Watch the Champions League Final Live Online 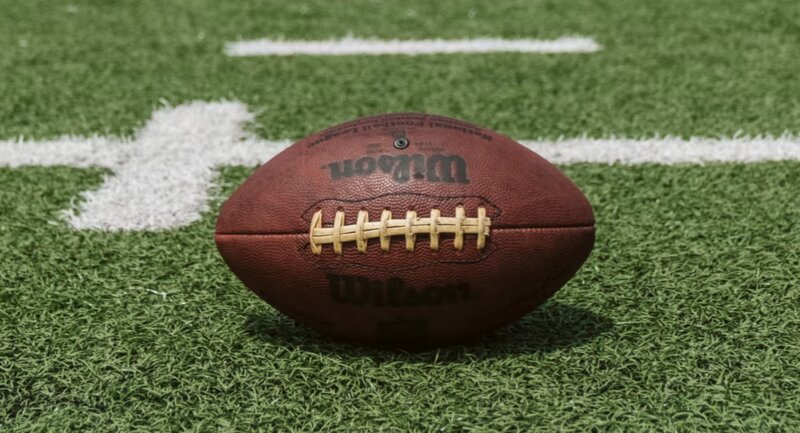 The Champions League final is one of the most eagerly anticipated games of the season and always attracts a massive global television audience.

It is estimated that around 400 million people watch the final, with an increasing number using live football streams to follow the action.

With a stable internet connection and suitable digital device, it has never been easier to watch the biggest club game on the planet.

To save you time and effort, we have put together a handy guide detailing how to watch the Champions League final live online.